Reg agency funding: Long term all bets are off 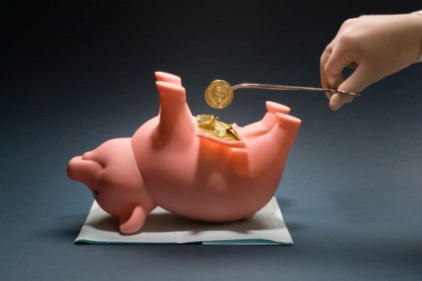 So, Congress has recessed until after Labor Day. Just before they left town, they passed a continuing resolution to keep the government funded for the next six months. That means everybody gets to continue spending the same as they are now—including OSHA, MSHA, NIOSH, et cetera. It looks like funding for the Education and Research Centers (ERCs) is safe for a few months.

But what happens when Congress comes back to town in early September? That’s the big question. Everyone has an opinion on what might happen. My guess is that Congress won’t do anything until after the November election. They want to see who will be in charge in January and then they can start debating everything again.

Will OSHA continue with its current funding? How about NIOSH?

This blog by Aaron Trippler, government affairs director of the American Industrial Hygiene Association, was posted on the AIHA web site August 6.