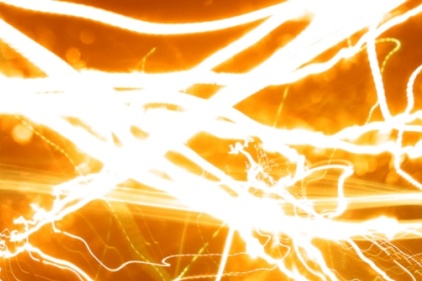 The incident happened on Oct. 16, 2014 when the electric technician was removing wiring from a fan motor in an overhead crane and an ungrounded electrical conductor touched a grounded surface, causing an arc flash.

An OSHA investigation found that Republic Steel failed to provide and ensure the use of effective face and hand protection by its employees.

"These injuries were avoidable. Republic Steel has a responsibility to make sure that its electric technicians are properly trained, equipped with and using personal protective equipment to protect from arc flash. In this case, that would include a face shield and rubber insulating gloves. The company should be especially aware of this, since OSHA cited Republic Steel earlier in 2014 for similar hazards at its Lorain, Ohio, facility," said Michael Scime, OSHA's area director in Buffalo.

As a result of these conditions, OSHA cited Republic Steel for two repeat violations, with proposed penalties of $70,000 each for the lack of hand and face protection. The steel manufacturer was also cited for one serious violation, with a $7,000 fine, for failing to protect employees against contact with energized electrical equipment. Total proposed penalties are $147,000.