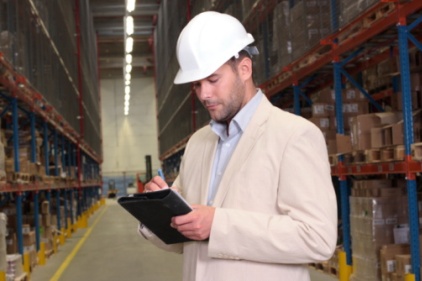 In FY 2010, OSHA conducted 40,993 total inspections. This number includes 164 significant and egregious (instance-by-instance) enforcement actions, each resulting in a total proposed monetary penalty of more than $100,000.

In addition, OSHA conducted 24,759 programmed inspections. These inspections indicate that OSHA devoted more resources to proactively target the industries and employers that experienced the greatest number of workplace injuries and illnesses.

The Severe Violators Enforcement Program, for examples, enables OSHA to effectively identify serious safety and health hazards, to address recalcitrant employers, and to efficiently use its resources.  Grain handling has been identified for future inclusion in the SVEP as a High-Emphasis Hazard standards

The number of fatality investigations decreased by 25.6%- a significant decrease over the past five fiscal years.

In FY 2010, OSHA found 96,742 violations of OSHA's standards and regulations in the nation's workplaces, a 15.3% increase since FY 2006. The total number of serious and repeat violations issued increased by 22.1% and 8.1%, respectively, over the past five years.

This number includes cases in which OSHA and SOL aided the U.S. Attorney, DOL-OIG and NY Department of Investigations (DOI) in addressing fraudulent training.