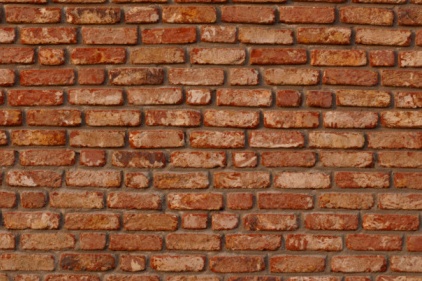 Although Congress appears to mired in inactivity when it comes to regulatory issues, OSHA is using the new year to reenergize several issues which had previously run into a brick wall.

That's the assessment of Aaron K. Trippler, Director of Government Affairs for the American Industrial Hygiene Association (AIHA). Trippler identified  GHS and I2P2 as issues likely to see advancement soon, although he said the GHS rule may be the only final rule issued by the agency in 2012.

OSHA sent the final rule to the Office of Management and Budget (OMB) Office of Information and Regulatory Affairs (OIRA) for review in October.

"Normally OIRA takes about 90 days to review the rule and then sends it back to the originating agency with any comments," wrote Trippler, in his Happenings from the Hill report to AIHA members. "Many expected the final rule to be returned to OSHA this month, but now we hear OIRA has extended review of the rule because of continuing concerns from the chemical industry.

"It’s hard to tell when the rule might be finalized and hard to tell just what seems to be the problem. Much of industry supports the rule yet others in industry have some concerns with the section on “unclassified hazards.”

Nonetheless, Trippler predicted that OIRA will send the final rule back to OSHA before spring, paving the way for a final rule issuance.

OSHA head Dr. Michaels' top priority -- the Injury and Illness Prevention Program (I2P2) -- is moving "as fast as can be expected," said Trippler.

OSHA released a white paper in early January that recommended an I2P2 program in all businesses. While it didn't contain many details, the white paper did position I2P2 as a major issue for OSHA.

"No sooner had the white paper come out when the Small Business Administration (SBA) Office of Advocacy announced that the next step in the process is to hold small business review panels to discuss the rule," said Trippler. The SBA is now in the process of selecting the individuals who will serve on the panels. Once they have been chosen the participants will receive the first look at what OSHA has in mind for the proposed rule. SBA hopes to conclude the panels within 60 days and there is then hope that the final rule could be proposed within six months of that."

In a nod to political reality, Trippler cautioned against expecting the proposed rule to be announced prior to the November presidential election.

"No matter what happens, Dr. Michaels deserves a lot of credit for moving the I2P2 forward."

OSH around the world: Brick kiln hazards effort gets recognized