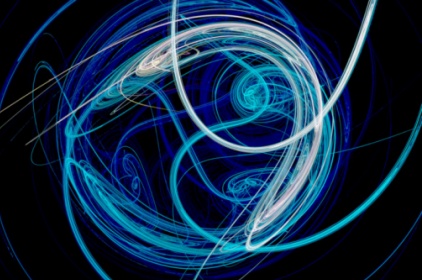 A November 2011 incident in which two Massachusetts workers were seriously burned by an arc flash has resulted in citations and $11,000 in fines against the employer.

OSHA issued a willful citation -- with a $70,000 fine. The company also received two serious citations -- with $11,000 in fines -- for additional electrical hazards posed by a damaged power cord and an energized electrical wire that was not protected against damage.

Interstate Electrical Services has 15 business days from receipt of its citations and proposed penalties to comply, meet with OSHA or contest the findings before the independent Occupational Safety and Health Review Commission.