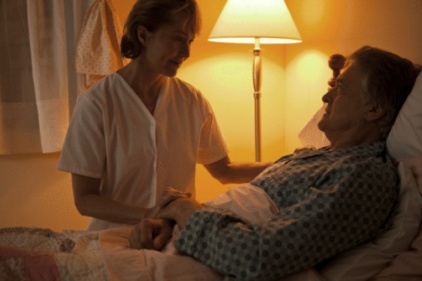 The number of Americans with a history of cancer, currently estimated to be 13.7 million, will grow to almost 18 million by 2022, according to a first-ever report by the American Cancer Society (ACS) in collaboration with the National Cancer Institute (NCI). The report, Cancer Treatment & Survivorship Facts & Figures, 2012-2013 and accompanying journal article published in CA: A Cancer Journal for Clinicians, used data from the NCI-funded Surveillance, Epidemiology, and End Results (SEER) Program to generate brand new estimates of cancer survivor prevalence in the U.S. The reports find that even though cancer incidence rates are decreasing, the number of cancer survivors is growing due to the aging and growth of the population, as well as improving cancer survival rates.

The reports were released to coincide with the Survivorship Conference, 2012, sponsored by the National Cancer Institute’s Office of Cancer Survivorship, the American Cancer Society, LIVESTRONG, and the Centers for Disease Control and Prevention.

The growing number of cancer survivors in the U.S. makes it increasingly important to understand the unique medical and psychosocial needs of survivors and raise awareness of resources that can assist patients, caregivers, and health care providers in navigating the various phases of cancer survivorship. The reports were created to highlight the challenges and opportunities to serve these survivors.

The three most common cancers among males living with a history of cancer in 2012 are prostate cancer (43%), colorectal cancer (9%), and melanoma (7%). Among women in 2012 with a history of cancer, the three most common cancers are breast (41%), uterine (8%), and colorectal (8%) cancer. In 2022, those proportions are expected to be largely unchanged.

“With this effort, we review the critical issues related to cancer treatment and survivorship,” said Elizabeth R. Ward, Ph.D., national vice president of Intramural Research and senior author of the report. “Many survivors, even among those who are cancer free, must cope with the long-term effects of treatment, as well as psychological concerns such as fear of recurrence. As more people survive cancer, it is vital that health care providers are aware of the special needs of cancer patients and caregivers.”

Cancer survivors predicted to number over 22 million in U.S. by 2030