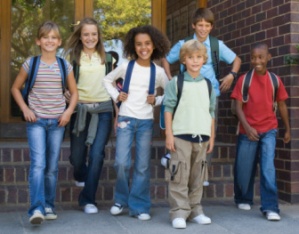 Two million more children in the United States have been diagnosed with attention-deficit/hyperactivity disorder (ADHD) and one million more U.S. children were taking medication for ADHD over an 8 year period (2003-2004 to 2011-2012), according to a new study led by the Centers for Disease Control and Prevention (CDC).

According to CDC scientists, children are commonly being diagnosed at a young age. Half of children diagnosed with ADHD are diagnosed by 6 years of age.  Children with more severe ADHD tend to be diagnosed earlier, about half of them by the age of 4, based on reports by parents.

ADHD is one of the most common chronic conditions of childhood. It often persists into adulthood. Children with ADHD may have trouble paying attention and/or controlling impulsive behaviors. Effective treatments for ADHD include medication, mental health treatment, or a combination of the two.  When children diagnosed with ADHD receive proper treatment, they have the best chance of thriving at home, doing well at school, and making and keeping friends.

The CDC advises parents who have concerns about their child’s behavior to complete the ADHD checklist, visit CDC's ADHD website and discuss their concerns with your child’s healthcare provider.