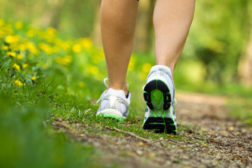 By the time Joshua Tree National Park in Southern California closed  — this time for real, sealing out even bikers and hikers — local residents were seething. The picturesque swath of desert east of Los Angeles had been overrun by visitors the weekend of March 21 – two days after Gov. Gavin Newsom issued the nation’s first statewide stay-at-home order to slow the spread of the coronavirus. 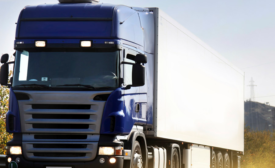 Marjie Lundstrom
In Washington, D.C., a new Trump administration plan to relax safety rules for truck drivers has rekindled old heartaches for families across the country. On a sunny Labor Day morning in Oklahoma, Linda Wilburn’s younger son, 19-year-old Orbie, hopped into his 1994 red Camaro and headed east from Weatherford on Interstate 40. The college freshman, excited about his new rental house, needed to collect more stuff from his parent’s place, 10 miles away.
Read More

No verdict in sight on safety of crumb rubber fields, prompting angst all around

Marjie Lundstrom
Amanda Gabriele of North Haven, Conn., would love to be wrong. The mother of two, Gabriele has been anxiously awaiting results of a federal study begun in 2016 to unravel the public health mystery of synthetic turf laced with crumbs of ground-up tires. With at least 12,000 crumb rubber fields already in use in the United States – and 1,200 to 1,500 more going in each year – the stakes of the federal study are high: Has America finally found a new home for its old, cast-off tires?
Read More
Subscribe For Free!
More Videos