Before a big spill: Are all your resources ready?

Employees have been evacuated from the spill area. The onsite response team is suiting up and reviewing their plan to contain the spill and keep it from reaching a nearby creek. Now is not the time to start frantically paging through a dust-covered spill response plan — or worse, an outdated phone book — to try to find a store in the area that might have a piece of equipment that the responders will need. 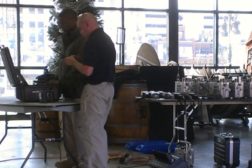 While few were aware of it, sports fans in Detroit attending the 2005 Super Bowl XL, or the Major League Baseball All-Star game that same year, or the two 2012 World Series’ games held at Comerica Park in October had an added layer of protection to thwart anyone from concealing dangerous industrial chemicals or deploying the likes of a “dirty bomb.” 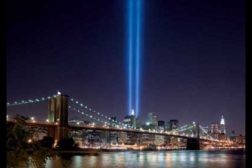 Dr. John Howard on 9/11: When the World Changed

Ten years after the terrorist attacks of 2001, our nation pauses to honor the memories of those who died and the heroism of the responders who saved others from death. As a national community, we extend our sympathy to those who suffered personal tragedy.