Where in the world are all the eye doctors? 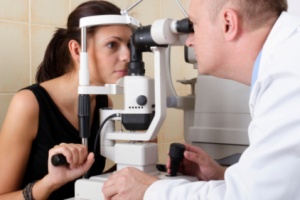 According to a study published online in the British Journal of Ophthalmology there are over 200,000 eye doctors in practice across the world. However, this is not enough to keep up with the current needs of developing countries and the increasing demands of aging populations.

The study findings are based on an International Council of Ophthalmology survey that involved 213 ophthalmic societies in 193 countries between March and April 2010.

In higher-income countries, researchers say there are not enough ophthalmologists to keep up with the increasing number of individuals aged 60+ who will require their care.

Where are all the leaders?

Where in the world to find information

Eye injuries in the workplace are very common

Contamination in the workplace: Where are we now?