Pumping up the power of persuasion 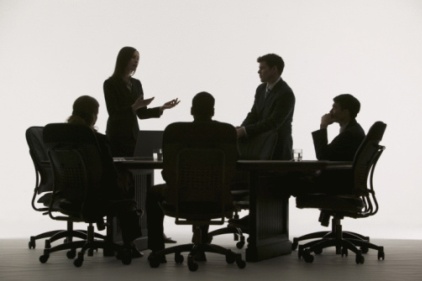 One of the key roles of safety and health pros is to be influence-peddlers. They need to influence line employees, work teams, work cells, supervisors, plant managers, on up to chief executives.

Reciprocation: People will be more willing to help you if you make the first move to help them. Then there is an implicit obligation for the person to return the favor.

Scarcity: People are mobilized into action, said Dr. Cialdini, by the fear of missing out on something. Instead of always telling your employees the benefits of your plan, tell them what they will lose potentially by not following the plan. “We’ll lose our safety ranking as number one in the division.” Or, “Bonuses could be dropped.”

Authority: Especially in times of uncertainty, as with the present economy, people turn to voices of authority. Credibility is the single-most important trait needed to be an authority. And your credibility hinges on 1) knowledge and 2) trustworthiness. People need to believe your motives, need to believe you are reliable and consistent. One way to doing this is to be honest and admit shortcomings in a plan or talk candidly about both pros and cons.

Consistency: People have a deep desire to be consistent in word and deed. Especially if they make a pledge or commitment in public, or put it down in writing. Try to get safety commitments made publicly, and documented in writing.

Consensus: People want to belong, they want to go with the flow, the majority view. Strive to reach consensus in your safety decision-making.

Friendship/Liking: Show genuine interest in people, be an active listener, probe with questions when talking one on one. You can influence outcomes by having the support of people who may not like you, but admire and/or respect you.