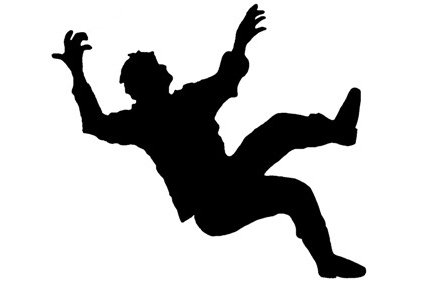 One serious violation was cited for failing to have a ladder that extends at least 3 feet above the landing surface.

A second inspection was opened March 7 at a commercial roofing job site in Carol Stream, where another serious violation was cited for not providing sufficient fall protection to workers on a low-slope roof. Prior to the two inspections earlier this year, the company had been inspected five times since 2003, resulting in citations for lack of fall protection and other hazards.

In April, Secretary of Labor Hilda L. Solis announced a new campaign to provide employers and workers with lifesaving information and educational materials about working safely from ladders, scaffolds and roofs in an effort to prevent deadly falls in the construction industry. In 2010, more than 10,000 construction workers were injured as a result of falling while working from heights, and more than 250 workers were killed. OSHA's fall prevention campaign was developed in partnership with the National Institute of Occupational Safety and Health and NIOSH's National Occupational Research Agenda program. More information on fall protection standards is available in English and Spanish at www.osha.gov/stopfalls.