NTSB to focus on aviation safety at Wisconsin convention 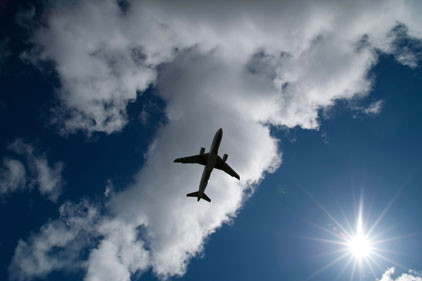 Senior investigators from the National Transportation Safety Board will be providing 20 presentations on a variety of aviation safety issues at AirVenture 2012, the Experimental Aircraft Association’s annual fly-in convention going on this week in Oshkosh, Wisconsin.

The NTSB has added new emphasis to general aviation as a safety advocacy priority. Last year general aviation safety was added to the NTSB’s Most Wanted List of Safety Improvements. And earlier this year, the NTSB released its first-ever safety study on experimental amateur-built (E-AB) aircraft. In just the past few months, the Safety Board held two general aviation safety forums. Every year, more than 1,500 general aviation accidents occur resulting in the deaths of about 450 individuals. The NTSB is concerned that these numbers have remained stagnant over the past decade.

"In Oshkosh, we’ll have tremendous opportunities to share lessons learned from our investigations with an enthusiastic aviation community," said NTSB Chairman Deborah A.P. Hersman. "In particular, we're look forward to interacting with experimental aircraft builders to relay the findings and recommendations from our E-AB safety study."

Investigators will discuss the study and other safety issues, including aeronautical decision making, weather flying, and accident case studies. They will also meet with members of the public who visit the NTSB exhibit in the Federal Pavilion.

For a summary of the E-AB safety study, go to http://go.usa.gov/fI6