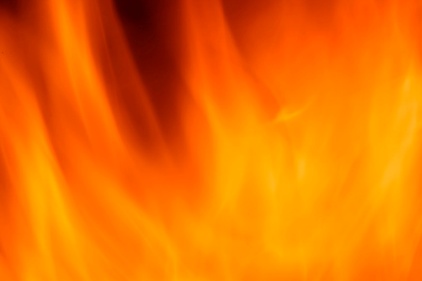 The EPA has released a report identifying substitutes for decabromodiphenyl ether (decaBDE), a commonly used flame retardant chemical which has been shown to damage human health and the environment.

DecaBDE is used in electronics, vehicles, and building materials. It can cause adverse developmental effects, can persist in the environment and can bioaccumulate in people and animals.

The EPA assessment, developed with public participation under EPA’s Design for the Environment (DfE) program, profiles the environmental and human health hazards on 30 alternatives to decaBDE, which will be phased out of production by December 2013.

“As EPA continues to stress the need for comprehensive legislative reform to TSCA, we are also targeting actions on a broader group of flame retardants to reduce human and environmental risks," said Jones.

In 2009, EPA developed action plans on PBDEs (including pentaBDE, octaBDE, and decaBDE) and hexabromocyclododecane (HBCD) that summarized available hazard, exposure and use information; outlined potential risks; and identified the specific steps the agency is pursuing under the TSCA. The alternatives analysis for decaBDE was included in the action plan.

The latest health and environmental profiles are largely based on computer-model generated estimates. The EPA says laboratory testing and ongoing environmental monitoring is necessary to fully understand the potential for concern associated with these chemicals.

More information on the DfE Alternatives Assessment Program and the draft report: www.epa.gov/dfe

More information on other actions on brominated flame retardants: www.epa.gov/oppt/existingchemicals/pubs/workplans.html#2013