Many do not talk about their hearing loss 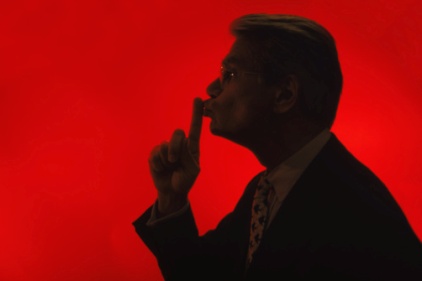 Many people with hearing loss choose to keep their problems to themselves, and do not get the support and help in the workplace that they require, according to a UK study. Researchers say this can lead to early retirement.

A study carried out by members of Action on Hearing Loss (formerly known as RNID), an UK organisation for the hard of hearing, shows that many hearing impaired people are not open about their hearing loss. Just under half of the respondents have told their colleagues about their hearing loss and even fewer, 37%, have chosen to tell their employer. A further one-third of respondents did not tell anyone at work.

A study, carried out by Hear-it AISBL in March and April 2011, shows similar results. It shows that only 39% are open about their hearing loss when it comes to colleagues and acquaintances. 20% of those who participated in the survey said that they try to keep it to themselves and more than 16% said “I keep it to myself”.

The results suggest that some people do not feel able to speak to their collages or employer, and as a result they don’t request the adjustments that could improve their situation in terms of managing hearing loss at work. According to Action on Hearing Loss (RNID) this is alarming.

Sixteen percent of adult Europeans suffer from hearing loss great enough to adversely affect their daily life, yet only one out of five who would benefit from hearing aids actually use them.