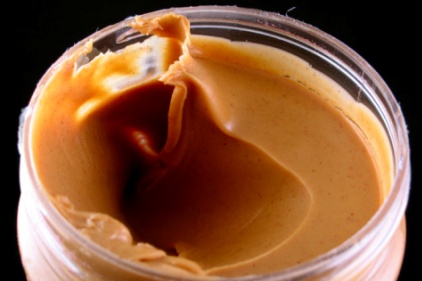 The Regulatory Accountability Act is a "radical" measure that would "cripple the federal regulatory process and severely weaken laws that protect health, safety and the environment," according to the OMB Watch, a nonprofit organization committed to government transparency and accountability.

The group claims that the RAA would change procedural and evidentiary requirements, adding delays and higher standards for issuing new protections. Examples of rulemaking that would be negatively impacted by the RAA:

"In effect, the bill would hamstring all rulemaking agencies and squander their resources, hurting the American people in the process," says an OMB statement.

A paper released by the Coalition for Sensible Safeguards -- which is co-chaired by the group -- contains examples that OMB Watch says demonstrate that procedures in the RAA are intended to undermine the regulatory process rather than improve it.

One cited is the Food and Drug Administration's “peanut butter” rule, which was developed several decades ago after it was discovered that that the largest brands of peanut butter contained only 20 percent peanuts. The FDA began the rulemaking process according to the procedures provided in the Food, Drug, and Cosmetic Act (FDCA). The FDA’s proposed rule provided that peanut butter must contain at least 95 percent peanuts; however, after recognizing that consumers preferred peanut butter that spread more easily, the FDA reduced the standard to 90 percent in 1961. The industry petitioned the FDA for a formal hearing (in accordance with the formal rulemaking provisions in the FDCA) to argue for the standard to be set at 87 percent. The formal hearing alone added almost five months to the rulemaking process and resulted in a transcript of approximately 8,000 pages, primarily containing a discussion of whether peanut butter should contain 87 percent or 90 percent peanuts.

Nine years later, in July 1968, the FDA finalized the standard at 90 percent. Yet, the battle continued for another two years as a result of the industry’s challenge of the rule in the Third U.S. Circuit Court of Appeals. Ultimately, the court affirmed the agency’s finding, noting that, based on the formal record, even if 87 percent was a reasonable alternative, the FDA’s 90 percent standard was equally reasonable and thus should not be overturned.