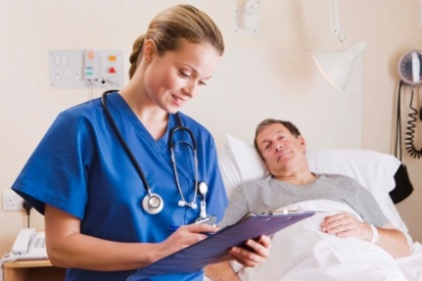 The study published in American Journal of Nursing, sought to investigate the extent to which musculoskeletal pain or depression (or both) in RNs affects their work productivity and self-reported quality of care and considered the associated costs.

Among respondents (hospital-employed RNs in North Carolina), the prevalence of musculoskeletal pain was 71%; that of depression was 18%. The majority of respondents (62%) reported a presenteeism score of at least 1 on a 0-to-10 scale, indicating that health problems had affected work productivity at least “a little.” Pain and depression were significantly associated with presenteeism. Presenteeism was significantly associated with a higher number of patient falls, a higher number of medication errors, and lower quality-of-care scores. Baseline cost estimates indicate that the increased falls and medication errors caused by presenteeism are expected to cost $1,346 per North Carolina RN and just under $2 billion for the United States annually. Upper-boundary estimates exceed $9,000 per North Carolina RN and $13 billion for the nation annually.

According to the researchers, the study results showed that more attention must be paid to the health of the nursing workforce in order to positively influence the quality of patient care and patient safety and to control costs.

“Hospitals are under great pressure to provide high-quality patient care, despite decreasing revenues and the uncertainty surrounding pending health care reform legislation,” note the study’s authors. “As the principal caregivers in hospitals, nurses are crucial to this effort.”