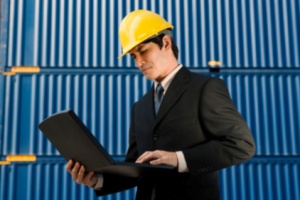 In 2007, General Electric surveyed industry professionals working in facilities related to the oil and gas industry, pulp and paper industry, and power generation.

Survey questions were directed at:

For example, 36% of end users and 38% of specifiers did not know the HRC of their facility or their electrical system design.

Analysis was often absent. 50% of end users said no arc flash hazard study had been performed at their site.

A lack of action was also often apparent. 35% of end users said no changes were made despite conducting an analysis.