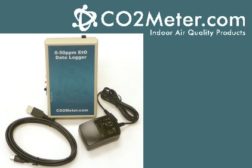 The EC100 Rechargeable Electrochemical Data Loggers from CO2Meter, Inc. are designed to remotely log gas level concentrations at any frequency you choose.

The U.S. Chemical Safety Board (CSB) today released its final report on a series of three accidents that occurred over a 33-hour period on January 22 and 23, 2010, at the DuPont Corporation’s Belle, West Virginia, chemical manufacturing plant – including a fatal release of deadly phosgene gas, which was used as a chemical weapon in World War One. 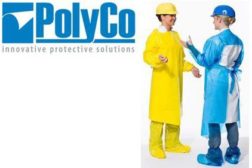 Whether it’s protection against chemical or biological contaminants, PolyCo is a top choice when choosing personal protective wear that is safe and recyclable. 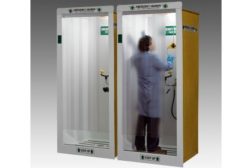