Expenses are an unavoidable reality and the cost of doing business. The trick is to pick the right things to spend money on, to maximize revenue and minimize cost. In the post-COVID era absenteeism has skyrocketed in many industries, becoming a key focus for executives who want to bring down costs.

Jared Butt
Workers who smoke can cost their employers thousands of dollars per year more than their non-­‐ smoking counterparts, new research has found. The study found smoking to pose a substantial burden on employers through increased costs from lost productivity. The US researches say it would be in an employer’s best interest to support smoking cessation programs that facilitate quitting among employees.
Read More 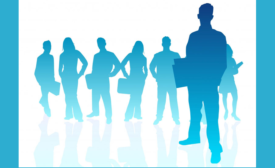 2014’s most absurd excuses for calling in sick

CareerBuilder says percentage of workers calling in sick when they’re not is up
Whether it’s to finish binge-watching their latest Netflix obsession, take care of personal errands or simply needing a day off, many workers aren’t above taking a sick day despite having a clean bill of health.
Read More 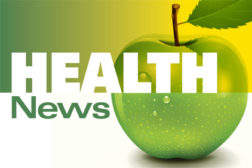 The Centers for Disease Control and Prevention (CDC) Foundation has developed an online resource that provides businesses and employees with access to resources and information to help improve workforce health and safety, attract and retain high-performing employees and minimize healthcare costs. Americans go to work sick - and spread the germs

Americans don’t like to take sick days – and when they’re sick, they don’t take steps to prevent co-workers from getting sick, too. Those conclusions come from a new study commissioned by Cintas Corporation, which found that 84% of U.S. adults who are employed have gone to work while sick. Of those, 45 percent don’t warn co-workers about their illness, and 45 percent don’t avoid direct contact – such as shaking hands – which could transmit an illness to others. 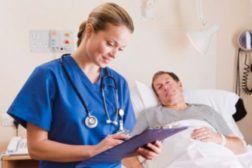