The 10 most challenging public-health threats of 2014 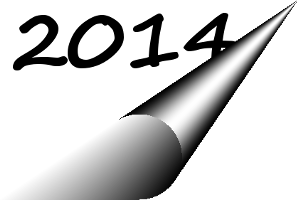 It’s been an unprecedented year for the Centers for Disease Control and Prevention (CDC), as America’s public health agency continues its emergency response to the most complex Ebola epidemic in history. Ebola, however, is far from the only critical mission CDC undertook in 2014.

CDC reviews its responses to the 10 most important public-health challenges of 2014: