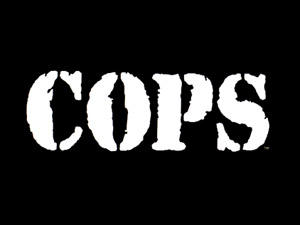 The death of a sound technician who was shot while working on the television show “COPS” has led to OSHA issuing a hazard alert letter for reality show producers.

The incident occurred in August of 2014, after the man was struck and killed by a stray bullet while producers filmed an attempted armed robbery at a fast food restaurant in Omaha, Nebraska.

The OSHA hazard alert letter to the victim’s employer, Langley Productions included several recommendations to the company on how to prevent fatalities and injuries.

Langley Productions, Inc. is a television production company that produces shows such as "COPS" and "JAIL" which air in the United States and internationally. The company employs approximately 50 individuals, with 28 working in the field throughout the United States.