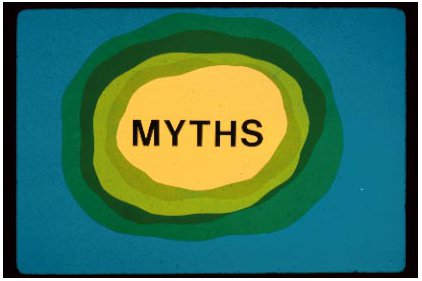 Note: This article is excerpted from the August 24, 2011 edition of “Safety and Health Practitioner,” the official magazine of the UK-based Institution of Occupational Safety and Health, with 34,000 members, making IOSH the largest safety and health organization in the world. It was founded in 1945. www.iosh.co.uk

Mr. Grayling said: “We have seen an epidemic of excuses wrongly citing health and safety as a reason to prevent people from doing pretty harmless things with only very minor risks attached. This has to stop. The law does not require this to happen – people must be encouraged to use their common sense.

“Health and safety laws exist to provide important safeguards against people being seriously injured, or made unwell at work and should not hamper everyday activities. These regulations are intended to save lives, not stop them.”

The minister went on to blame “middle managers in councils and companies [hiding] unpopular decisions behind health and safety legislation” for diluting common sense and urged people to challenge such dubious decisions, wherever possible.

His statement comes a week after the prime minster, David Cameron, also acknowledged that health and safety rules are often “lazily trotted out” to justify all sorts of wrong-headed actions.

“We’re delighted that the Government has listened and is joining our fight to tackle the health and safety myths that have sadly tarnished real health and safety,” said Richard Jones, IOSH head of policy and public affairs.

Here are nine of the most bizarre health bans or restrictions spotted in media coverage by HSE over the last year: