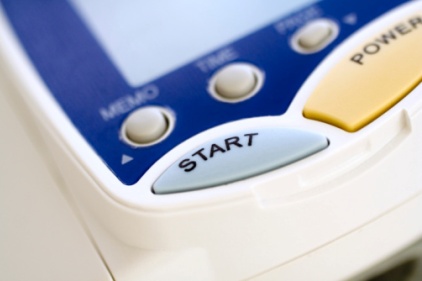 A study of cardiac arrest deaths linked to automated external defibrillators (AEDs) found that nearly a quarter of them were due to dead batteries in the devices.

Researchers led by Dr. Lawrence DeLuca of the University of Arizona’s Department of Emergency Medicine found that 23% of the 1,150 AED-related fatalities that occurred over a 15-year time span were due to battery failure, while 24% were attributed to problems with pads and connectors.

An AED is an electronic device that delivers an electric shock to someone who has suffered sudden cardiac arrest (SCA) or whose heart is beating irregularly.While entities ranging from the American Heart Association (AHA), the American Red Cross and the American Medical Association all support the use of AEDs, DeLuca’s study highlights the importance of maintenance when it comes to an AED program.

The AHA says that cardiac arrest is reversible in most victims if it’s treated within a few minutes, by using an AED to promptly administer an electric shock to an SCA victim.

In recent years, AEDs have become fixtures in fitness facilities, airports, community centers, shopping malls and workplaces -- where OSHA recommends that that they be placed in locations that ensure no more than a 3-5 minute response, near confined spaces and near areas where electric-powered devices are used.

The Sudden Cardiac Arrest Foundation notes that, although AEDs require little maintenance, someone does need to check devices and supplies on a regular basis.

That advice is echoed by DeLuca, who said that AEDs, like other medical equipment, can experience unexpected failures. He urged users to follow the maintenance recommendations issued by the manufacturer.

More than 40,000 AED-related events reported to the FDA from January of 1993 to October of 2008 were examined for the study.