Fatal accident rate is seven times that of conventional buses 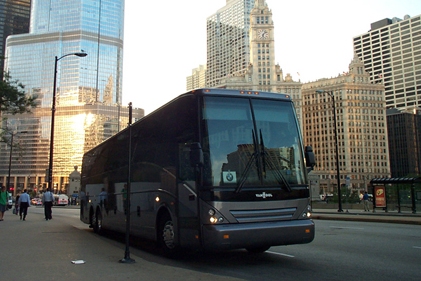 Results of a six-month study prompted by a series of accidents were released by the NTSB today.

Since March, 2011, the NTSB has investigated or assessed five curbside bus crashes that resulted in 22 fatalities and 159 injuries.