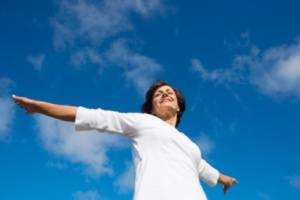 University of Michigan researchers issued findings last week at the American Public Health Association Annual Meeting in Washington on a complex issue: Purpose and meaning in life have been linked to higher levels of psychological well-being, yet the association between purpose and meaning and alcohol and other drug use (AOD) remains unexamined.

Researchers examined the direct influence of purpose and meaning on AOD use during young adulthood.

Using an adapted web-version of Respondent-Driven Sampling (webRDS), a sample of young adults (ages 18-24; N = 3,400) were recruited for a web survey. Participants responded to socio-demographic questions and scales examining purpose and meaning in life, general psychological well-being (e.g., depression, anxiety), and past 30 day alcohol and marijuana use.

Results: After controlling for education, gender, and internet use, young adults who reported higher levels of meaning in life reported lower levels of alcohol and marijuana use.