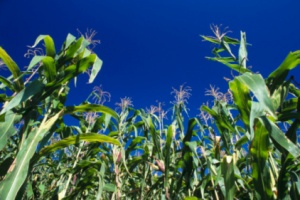 A consumer advocacy organization and a Republican representative are at odds over proposed child labor rules discussed at a hearing yesterday in the House Subcommittee on Agriculture, Energy and Trade.

Justin Feldman of Public Citizen, a national nonprofit organization based in Washington, D.C., said the rules are necessary and should be implemented quickly.

"Agriculture is the most dangerous industry for children, who, shockingly, can be employed as young as 12 on farms, with few restrictions," said Feldman. "Children who work in crop production are six times more likely to die on the job as their peers who work in other industries. Every year, many children become injured, suffer heat stroke or are poisoned by pesticide exposure."

However, U.S. Rep. Denny Rehberg (R-Mont.) vowed to add a rider to the DOL appropriations bill to block the proposed rules, which he claims are unnecessary.

The rules, drafted by the U.S. Department of Labor (DOL), would protect children employed on farms from being made to perform particularly hazardous tasks such as demolishing buildings, spraying pesticides and harvesting tobacco. Children working on farms owned or managed by their parents would be exempt.

It would be the first time the department has updated its child labor regulations for agriculture since they were first written 40 years ago.

Feldman blamed opposition to the rules on aggressive lobbying by agribusiness.