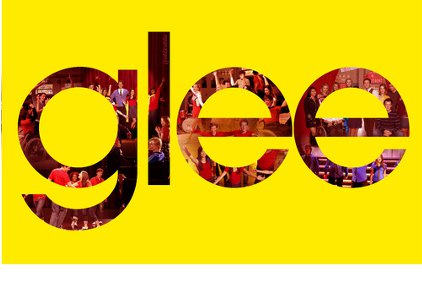 The DOT is partnering with the FOX TV show Glee to help it warn young drivers about the dangers of texting or talking on a cell phone while driving.

A few months ago, Glee featured a major storyline about the dangers of distracted driving. Quinn Fabray, one of the show's main characters played by Dianna Agron, was seriously injured in a car crash caused by texting while driving.

The DOT is using footage from that episode in a new series of public service announcements (PSAs) about distracted driving. The "On My Way" PSAs emphasize that just reading a text message behind the wheel can take your eyes off the road for an average of five seconds – enough time to drive the length of a football field.

The hard-hitting footage shows Quinn, who's driving, focusing her attention on her cell phone in order to respond to a text - and getting hit broadside by another vehicle. The slogan which follows: Stop the texts. Stop the wrecks.

“This was a story we wanted to tell because we know the influence our show can have in starting conversations and raising awareness,” said Glee executive producer and co-creator Ryan Murphy. “We had been looking for an opportunity to tell the story of how a few seconds of carelessness could have a devastating impact on people’s lives, and we’ve already heard from thousands of our fans about how this story touched them."