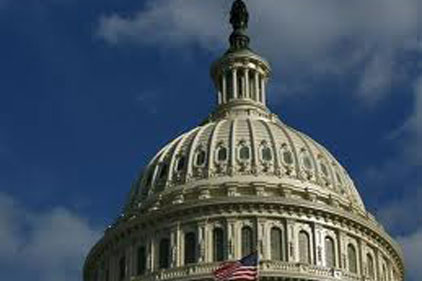 Contractors who do work for the federal government will be under increased scrutiny – and whistleblower protection – thanks to a set of amendments to the National Defense Authorization Act (S. 3254) recently approved by the Senate.

OMB Watch, a Washington, D.C.-based advocacy group which keeps an eye on Office of Management and Budget activities, says the amendments will bring greater transparency and accountability to federal contracting by:

“Notably, the McCaskill amendment will apply to recipients of federal funds government-wide, not just Defense Department contractors,” according to a statement by OMB Watch.

“Whistleblowers are taxpayers’ best defense against waste, fraud, and abuse,” said OMB Watch “Encouraging contractor whistleblowers to come forward is a critical way to rein in wasteful spending, particularly given the billions of taxpayer dollars spent on contracts and grants every year.”