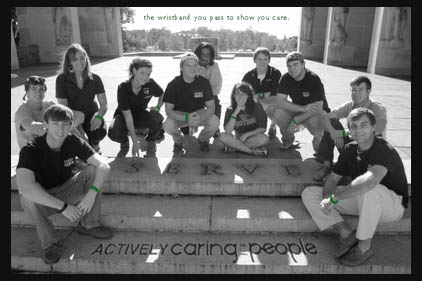 At ASSE’s Safety 2013 I was asked by an author writing an upcoming article for ISHN magazine: “Should I title it, ‘The Demise of BBS,’ or the ‘Evolution of BBS’?”

“That’s the evolution,” said former ASSE President Skipper Kendrick. “In the beginning, BBS was the magic bullet and folks thought that’s all they had to do. BBS was their safety program, and that was a mistake. Over the years safety pros have learned to use BBS as one element, one piece of the puzzle, of their overall safety program.”

The idea of the “demise of BBS” might come from a marketing perspective. It’s instructive to look at the writings of Dr. Scott Geller, a widely acknowledged BBS “guru.” In 2001 Dr. Geller wrote a 430-page hardcover book, “Keys to Behavior-Based Safety.” In 2005, he wrote what he called a groundbreaking book, “People-Based Safety: The Source.” PBS expanded BBS to include theory and practical advice on acting, coaching, thinking and seeing (ACTS). Dr. Geller called it humanistic behaviorism.

In 2007 came another PBS book, “Leading with People-Based Safety: Enriching your Culture." Moving quite a ways from behavioral observation and feedback, or what critics simply called “teaching workers how to spy,” the 2007 PBS book focused on issues such as building trust, improving risk perceptions, improving coaching, and improving the quality of one-to-one safety conversations.

Several years later Dr. Geller began referring to his work under the umbrella of “the human dynamics of injury prevention.”

Most recently, in 2012, he published a book, “Actively Caring for People: Cultivating a Culture of Compassion.” The good doctor had moved from observation checklists to compassion: “Imagine a world full of compassion, nations without wars, communities without violence, organizations without interpersonal conflict, schools without bullying, and families without abuse,” read a description of the book.

We caught up with Dr. Geller at his Safety Performance Solutions booth on the expo floor at Safety 2013. “It’s all about actively caring, that’s what it is,” he asserted.