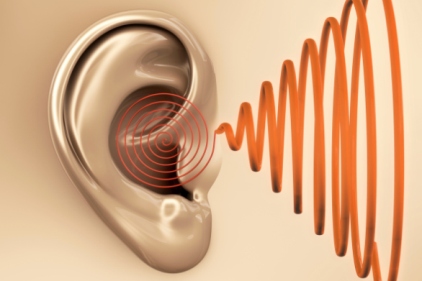 Hearing loss is one of the most common chronic health conditions in the United States. Among older adults, it is third after high blood pressure and arthritis. Nearly 1 in 4 cases of hearing loss among workers is caused by exposures on the job. These exposures include loud noise and chemicals that can damage hearing, such as organic solvents, heavy metals and asphyxiants.

To prevent more workers from losing their hearing, we need to know the size of the problem, identify the workers most at risk, and monitor trends in worker hearing loss for improvement. This requires epidemiological surveillance, which is collecting health-related information for analysis and dissemination to control or prevent disease or injury. The quality of the surveillance depends on the quality of the information collected.

Before our project, most of the surveillance estimates were based on information reported by individual workers, because worker hearing tests were largely unavailable for analysis. Unfortunately, when individuals have to judge the quality of their own hearing, they tend to underestimate how much difficulty they are having. The best way to determine if a worker has hearing loss is to perform a hearing test. Most U.S. workers exposed to loud noise on the job are required by government regulations to receive annual hearing tests, so large numbers of worker hearing tests exist.

This need for better surveillance data inspired our project.

In 2009, Drs. SangWoo Tak and Geoffrey Calvert came up with a method for obtaining large numbers of worker hearing tests, and the NIOSH Occupational Hearing Loss (OHL) Surveillance Project was born. We contacted the testing services who perform the worker hearing tests. These testing services include audiometric service providers, occupational health clinics, hospitals and others. We refer to them as data providers. The information the data providers shared with NIOSH included the hearing test results for each worker, and demographics of the worker such as age and gender. All the data shared with NIOSH had the personal information such as names and addresses removed to protect the identities of the workers and their employers.

So far…Click here to read the rest of the post, which discusses how the information that's collected is being used.

Dr. Masterson is an epidemiologist in the NIOSH Division of Surveillance, Hazard Evaluations and Field Studies.