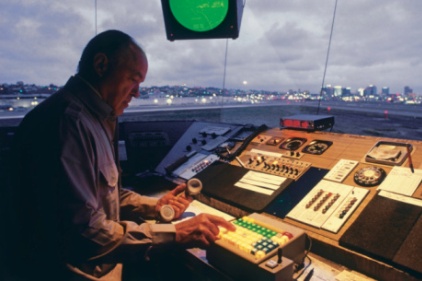 As the tenth anniversary of the 9/11 tragedy approaches, three air traffic employees who were directly involved in the events of that day share their memories in a new video just released by the Federal Aviation Administration.

U.S. Transportation Secretary Ray LaHood reminded Americans of how – in the wake of the plane hijackings -- air traffic controllers across the country acted quickly to land thousands of planes as soon as they possibly could.

"Their professionalism and courage in the wake of the attacks was not only remarkable, it was crucial to restoring the safety and security of our airspace," said LaHood.

In the video, they describe how air traffic controllers became aware that several aircraft were being hijacked in the area and what led to the unprecedented decision to shut down the entire airspace.  They also reflect on the last ten years and how the national air transportation system has changed.

“When I look back on that tragic day, I’m most proud of how all of our air traffic controllers rose to the occasion and did the right thing so well that it amazed the rest of the world,” said McCormick.