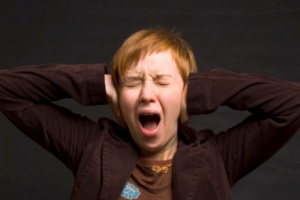 In the February 2012 issue of the International Journal of Audiology researchers at Western Michigan University’s Department of Speech Pathology and Audiology identify the distribution of typical noise levels present in daily life and identify factors associated with average sound levels.

This was an observational study. Participants (N = 286) were 20 to 68 year-old-men and women, drawn from the general population of Kalamazoo County, Michigan. A total of 73 000 person-hours of noise monitoring were conducted.

A large portion of the general population is exposed to noise levels that could result in long-term adverse effects on hearing. Gender and occupation were most strongly related to exposure, though most participants in this study had occupations that are not conventionally considered noisy.