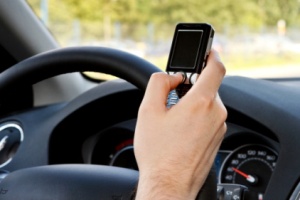 The new law takes effect on August 1 and violators will be fined $25 for a first offense, $50 for a second offense and $75 for a third or subsequent offense.