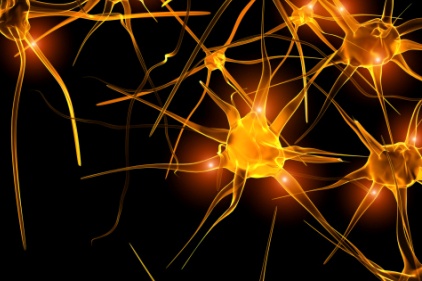 A report from the European Agency for Safety and Health at Work (EU-OSHA) warns of a lack of awareness about occupational exposure to nanomaterials.

EU-OSHA said that a recent review of available literature on the subject revealed “serious gaps” in the awareness of the potential risks involved in handling nanomaterials, and serious shortcomings in the way that those risks are communicated to workplaces.

"Although health and environmental hazards have been demonstrated for some manufactured nanomaterials, they are used in food, cosmetics, textiles, paints, sporting goods, electronics, detergents, and many health and fitness products", says the EU-OSHA in a press release.

The EU-OSHA found that a majority of Europeans (54%) don’t even knowing what nanotechnology is. The lack of awareness was evident even in workplaces where manufactured nanomaterials are found; 75% of workers and employers in construction were not aware they work with them.

The report, titled 'Risk perception and risk communication with regard to nanomaterials in the workplace,' was released last month.

Enormous gaps IDd in the recognition of occupational cancers in Europe