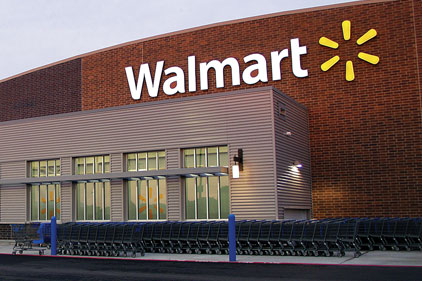 Complaining of working conditions that allegedly include hazardous equipment and chemical exposure, Walmart employees filed a formal ethics complaint this week with the company’s corporate executives in Los Angeles, California.

“This is a pattern. No matter the country, no matter the workplace, no matter the worker, we see that Walmart and its contractors’ deny responsibility, ignore serious problems and fire workers who stand up for change,” said Guadalupe Palma, a campaign director with Warehouse Workers United, an organization committed to improving warehousing jobs in the Inland Empire.

Warehouse workers are among the 250,000 employees and supporters who signed petitions delivered to corporate headquarters. Recent media coverage of warehouses in Southern California cited by Cal/OSHA for hazards have drawn attention to the fact that the company’s network of contractors and suppliers have been found out of compliance with health and safety regulations.

“So many of my coworkers are living in pain because of the pressure to work fast or lose our jobs,” said Limber Herrera, a warehouse worker in Riverside. “We often breathe a thick black dust that gives us nosebleeds and headaches. We want Walmart to take responsibility and fix these bad working conditions.”

Walmart suspended its contract with supplier C.J.’s Seafood in Louisiana recently after a strike by workers brought labor violations at the company to light.