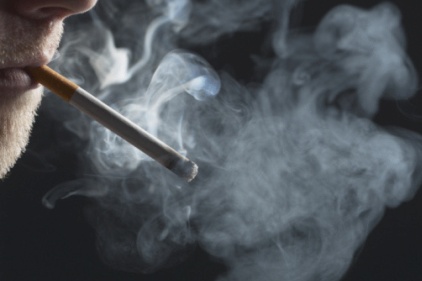 By the year 2025, tobacco use will cause 10 million deaths per year, according to a new report published recently in The Lancet.

The Global Adult Tobacco Survey (GATS) – the largest of its kind – surveyed tobacco users in 14 low and middle-income countries: Bangladesh, Brazil, China, Egypt, India, Mexico, Philippines, Poland, Russia, Thailand, Turkey, Ukraine, Uruguay, Vietnam. They compared the information from these countries to to data from the U.S. and the U.K. Of the three billion people over the age of 15 covered in the survey, 852 million are tobacco users.

Other smoking products used around the world include cigars, cigarillos, pipes, waterpipes, kreteks (cigarettes made with a blend of tobaccos, cloves and flavors), bidis and papirosy (types of cigarettes).

Major points from the GATS:

“The survey of 16 countries underscores that inaction is not an option when confronting the marketing practices of the tobacco industry,” said Brown. “As the Global Adult Tobacco Survey results illustrate, tobacco has a commanding grip on 852 million of the world’s citizens. While the challenge to break this grip for many countries may appear daunting, the survey demonstrates that in countries where comprehensive tobacco control policies have been enacted, premature morbidity and mortality in fact is averted. “

Tobacco use is a major contributing factor to cardiovascular disease, which is the leading cause of death worldwide.

“As indicated by this survey, the age of initiation for tobacco use is already in the teens for men, and now young women are also starting to smoke or use other tobacco products at the same age,” said Brown.

“ These frightening survey statistics make it even more imperative for nations to boldly target tobacco and make the prevention of cardiovascular diseases a global health priority.”