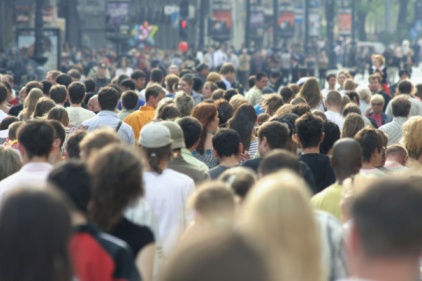 A New York City Council bill would require the Big Apple’s Department of Environmental Protection to install palm-size detectors to collect data on noise pollution in city neighborhoods, according to WCBS Radio.

Areas with noise levels exceeding 65 decibels would be red-flagged, according to Chin. She hopes noise surveying can begin next year.

Experts state that 65 decibels is the average ambient noise for people to carry on a regular, normal conversation, according to Chin.  Of course in the hustle and bustle of one of the world’s largest cities, people sometime have to raise their voice because of the noise.

Noise exposures should be taken seriously because noise can affect health, according to Chin.

Modern noise monitor technologyallows noise exposures to be measured at a minimal cost, she said.