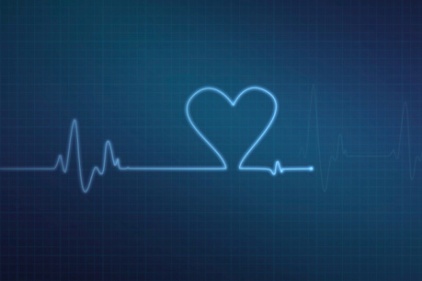 “Western style fast food intake in East and Southeast Asia started becoming more prominent in the late 1980s into the 1990s,” said Andrew Odegaard, Ph.D., M.P.H., study lead author and Research Associate in the Division of Epidemiology and Community Health at the University of Minnesota School of Public Health. “This provided an avenue to participate in American culture, which is very different from the historical dietary culture of these populations.”

American or Western-style fast foods are typically high in calories and served in large portions, featuring meat, processed meat and highly refined carbohydrates. They are also usually high in sodium and cholesterol and have a poor dietary fat profile.

U.S.-based fast food companies are growing most quickly in recently developed or developing countries, bringing them restaurant-based, western-style fast food. The study’s results suggest the need for more attention to global behavioral and dietary changes that occur as cultures interact with one another, Odegaard said.