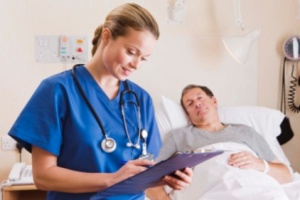 Benjamin said that the $664 million in cuts to the Centers for Disease Control (CDC) will continue a more than 20 percent reduction the agency has experienced since fy 2010 -- a trend that has seen its budget authority slashed by $1.4 billion.

"In addition, the Prevention and Public Health Fund established under the Affordable Care Act is slated for additional cuts of more than $4 billion over 10 years," said Benjamin. "The budget would also divert monies from the fund to backfill cuts to the CDC and other public health agencies. This maneuver not only puts the integrity of the CDC’s budget at risk but violates the fundamental spirit of this historic law. It robs Peter to pay Paul.

The APHA predicted that failing to adquately invest in public health could hamper the implementation of the Affordable Care Cat and affect future progress against threats to human health.